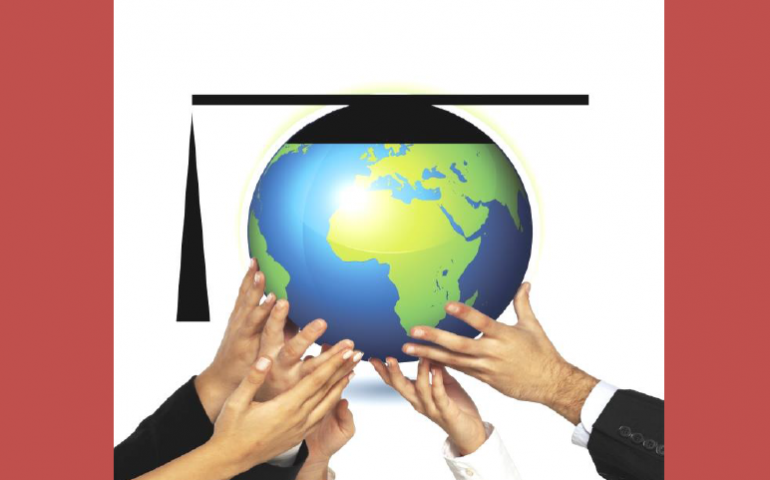 On 3rd of September, 2019, the University Ranking by Academic Performance (URAP) announced the results of university rankings by field of study (Field rankings) in 2019. Ton Duc Thang University (TDTU) has three fields of study which ranked 641 to 679 in the world as follows:

In particular, TDTU is the only representative of Vietnam to be ranked by URAP in Information Science and Computer Sciences field.

URAP is the world's prestigious university ranking organization, which has an evaluation method based primarily on academic performance, in which the quantity and quality of scientific publications play the most crucial role.

Previously, on November 2018, URAP had announced the overall university ranking results, Vietnam had 07 higher education institutions ranked in this table, and TDTU is ranked 2nd in Vietnam and 1,422 in the world.